This is a test integration with ThriveCart

The coupon code you entered is expired or invalid, but the course is still available! 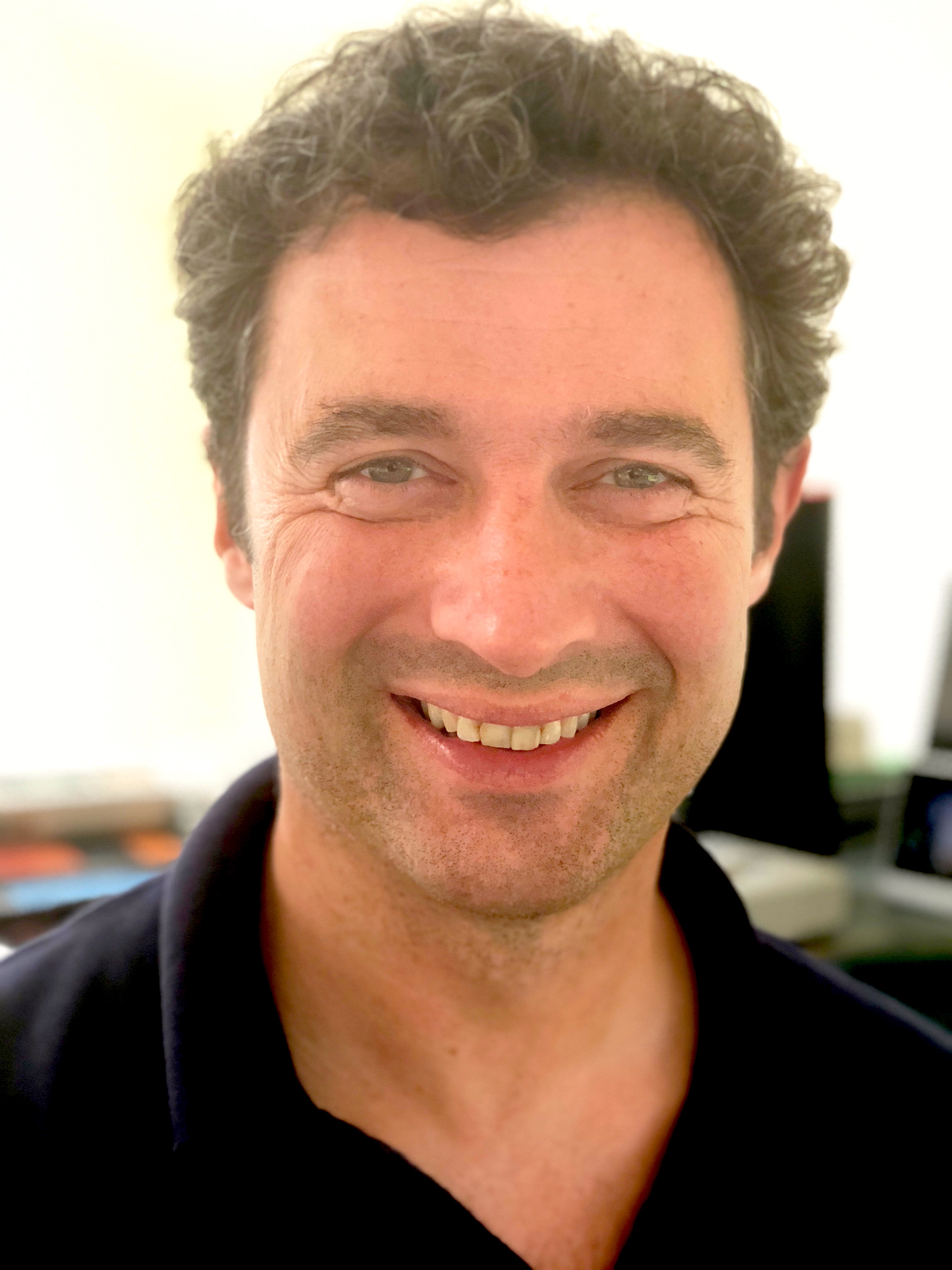 Hi, I’m Declan, the founder of the DecPlay method that has helped over 3000 people in 72 countries to play Piano incredibly quickly.

I specialise in making the joys of playing piano accessible to everyone, of all ages and abilities. But a few years ago, things were VERY DIFFERENT - until one night at a party …..

As a child, I struggled with traditional piano tuition and found reading notation and playing scales tedious. My progress was very slow, I didn’t enjoy the lessons and I nearly gave up playing altogether. The first thing that TRANSFORMED my enjoyment of piano, was forming a band and learning to play piano using guitar chords. Pretty soon I was having fun on the piano, could memorise dozens of songs easily for gigs and I could learn new songs really quickly without needing any music sheets.

Over many years, I learned how to improvise, compose and eventually play fluently by ear ie to be able to hear a song and instantly know how to play it, without needing any written music at all. This ability to play with confidence at a moments notice, without needing any written music, gives me the greatest joy I have ever experienced in music and is what I call ‘piano freedom’. This is great fun at parties, where people can shout out their favourite songs and if I’ve ever heard it, I can play it. It’s a world away from the stress and tedious practice of my formal piano training, where I could only play examination pieces that I was currently practicing.

I worked in business and played music for fun, until one night at a party, I was asked to get up and play a few songs at a friends birthday party. A guy called Patrick introduced himself and started pouring his heart out, saying how he wished he had learnt to play piano as a child and how he couldn’t learn now, as he was too old. I KNEW this was a myth but he wouldn’t believe me. Then and there, I vowed that I would PROVE that ANYONE can learn to play piano, even if they don’t come from a musical family, are in their later years and don’t have much time to practice.

I could explain many of the secrets I had discovered over the years, that had led to this ‘piano freedom’, but the problem was, I was also doing aspects of it instinctively, so I didn’t know how to explain this to others. I wanted to be able to work out a step by step guide, so beginners could enjoy the fun aspects of piano, without wasting years struggling with inefficient methods.

So I set about analysing everything I had learnt over 30 years including what I was doing instinctively. I then took the most useful bits from the different tuition methods (classical, guitar chords, improvisation, playing by ear etc…) and distilled them down to an incredibly simple, yet powerful series of techniques, called DecPlay.

The DecPlay system is so unique, it has been awarded a patent and offers a wide range of benefits from rapid results for beginners, through to the professional playing styles and advanced skills such as improvisation and playing by ear. The powerful techniques harness the natural ability we all possess to achieve incredible results, yet are so simple, they are accessible to everyone, including children from the age of 4, senior citizens and people with dyslexia, ASD and special learning needs.

I get a buzz from hearing how people who believed they would never be able to play piano, have been able to play songs in public within days, using DecPlay, including people who are in their late 70’s!

My friend who had the party, lost contact with Patrick, so I never got to show him the DecPlay method, but I owe Patrick a HUGE thank you for inspiring me to create the DecPlay system that has impacted so many lives.

Thanks for your interest in DecPlay - I look forward to welcoming you to the DecPlay piano community.

Test First Section
Available in days
days after you enroll

When does the course start and finish?
The course starts now and never ends! It is a completely self-paced online course - you decide when you start and when you finish.
How long do I have access to the course?
How does lifetime access sound? After enrolling, you have unlimited access to this course for as long as you like - across any and all devices you own.
What if I am unhappy with the course?
We would never want you to be unhappy! If you are unsatisfied with your purchase, contact us in the first 30 days and we will give you a full refund.
off original price!

The coupon code you entered is expired or invalid, but the course is still available!